Agree, discriminatory sexist, racists, bigots, and extremist on both ends of the spectrum will be vocal, some resorting to violence.

They point out Communism will destroy capitalism but that's not an issue we
have to stop everything. for a few decades or we are kaput.

After the collapse of the US economy weather by insolvency or civil disruption
of the Political agenda. We will still have to go to work in the factories every day
but demand is changing.

As Local GCC tribes comprised of real people nodes in the system become
linked, they gain power and pull from advertising dollars

Many are waking up and finding the co2 is reducing minerals and nutrition in
food and we face a water crisis in most of the populated regions.

It's also killing the oceans oxygen levels, the leaders will be replaced. it will work
naturally the tools of machine learning can take advantage of shock links a bitcoin
like blockchain but can scale and light on energy, the hassles have been overcome
with manna in place of George Orwell's credits.

Clearly those who don't contribute to the commons then manna will not increase in your account.

Oh, Everyone can see each other's level of activity, publications, products or services,
unless you want to hide them. :-) 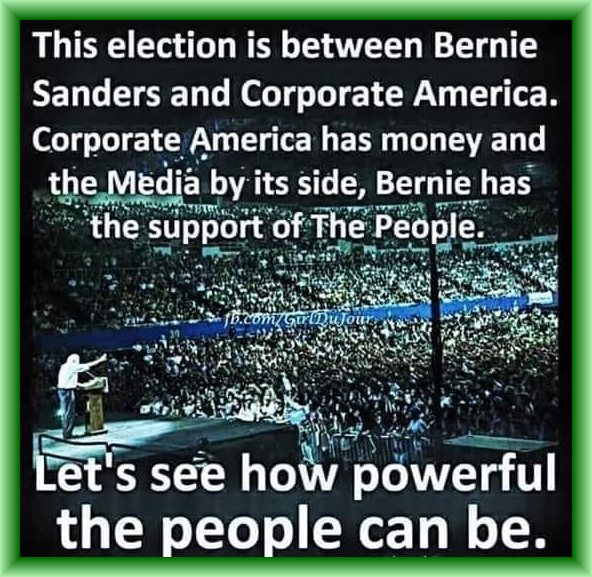