Where Religion came from
breath in deeply through the nose...
Hold it for a moment,... let it out slowly, through the mouth...
Repeat a few times, relax.

The story begins below the Gaia clip and pics. 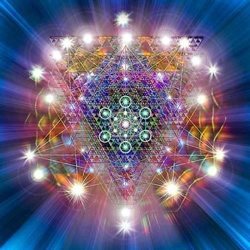 Thank you for all the feedback, we use it often.

Religion developed over many thousands of years. Before
it became established in groups, somewhere between 2
and 10 thousand years ago, it was just stories told.
Mom's, Dad's and village Elders would tell stories in the
evening as children gathered round near the village fire.

Chat and messenger pages were not available in those times
but the message would be communicated with tech they had.

In many parts of India, and other eastern countries fantastically
elaborate stories developed of multi headed gods and multi
headed monsters, indeed language scholars studying the
earliest Sanskrit texts have concluded that many of these
old texts where concocted bedtime stories handed down
form generation to generation. Many of the preserved text
contain poetry like passages describing ritual practices, spells,
witchcraft magic and devils.

So we asked how did these come about?
Children are asking questions. Why? because, they are little
knowledge vacuums.

One of the most frequent questions children ask is... what will
I get for Christmas? lol, no "What happens when you die?"

Parents and carers wanting them to be good, would often tell
them something like this, If you have been a good, always doing
what your told, you go to a beautiful, wonderful haven somewhere
up in the clouds. A place where you never have to work, you never
go hungry and never get sick, never feel pain.

Of course you would not know it was good, to you it would be par
for the course.

A place where you can play all day and have fun all the time and
lots of adventure. If however you have been a bad boy or girl you're
going to be sorry.

You will go to a terrifying place with no doors, no toys. Lots of
hideous snakes and frightening monsters, and burn there in pain
for eternity. Or words to that effect.

Of coarse there where many variations, many describing frightening
hideous monsters.

Now you may suffer cognitive dissonance upon having long held beliefs
overturned and will attempt to dismiss the truth unless you resist.

If one can find the few minutes a day to meditate by focusing one's
mind for a period of time just on the now and the breath, in silence
or with the sounds of nature, as a method of relaxation. then seek truth
honestly in the cave of your heart, the inner light of intelligence may
begin to shine you may begin to comprehend how this story telling with
the questions and answers, (going on for thousands of years in dozens
of separated cultures,) resulted in Religious belief's evolving as children
grow up with these ideas embedded in the hearts and minds.

So... I have a place where one can learn from the teachings of the worlds
most enlightened professors of theology at... The repaired old secret.
Over the years I have collected a large folder of images from the web
Here are a few you may like... 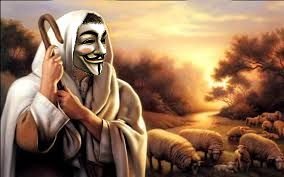 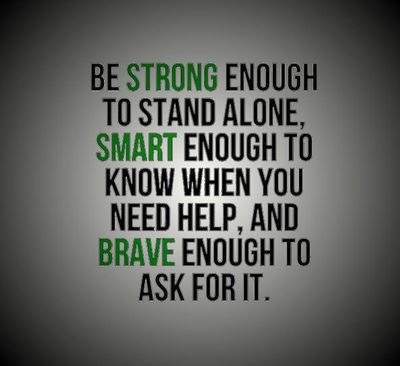 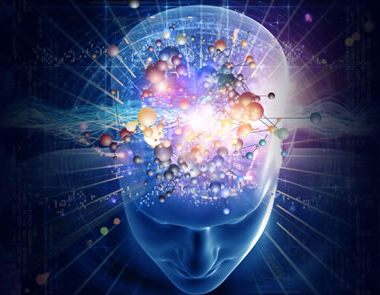 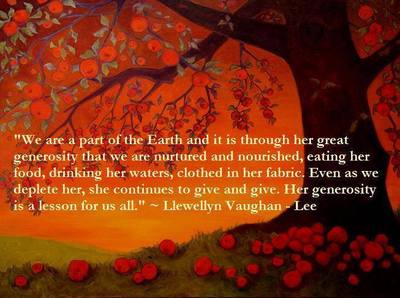 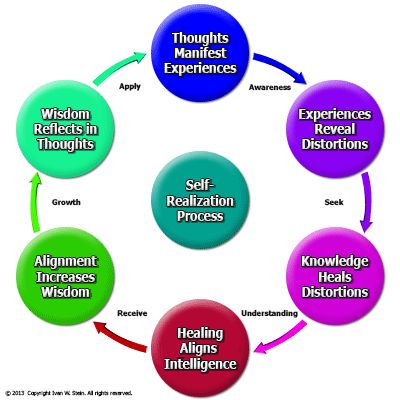 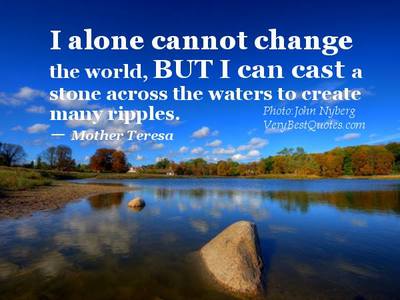 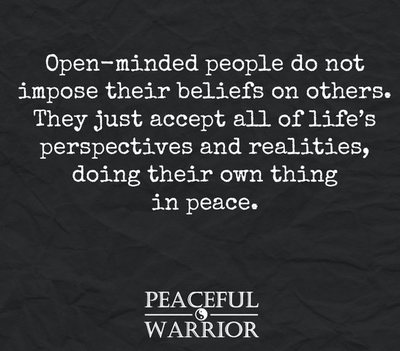 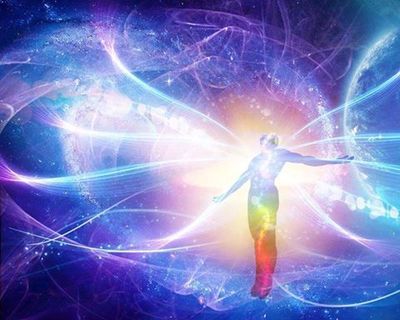 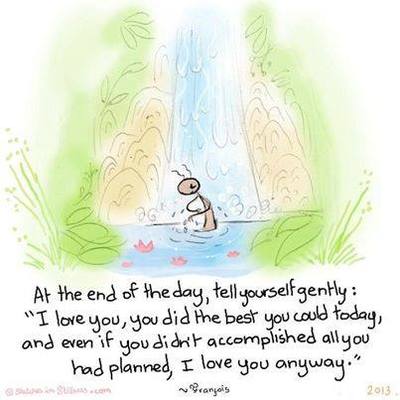 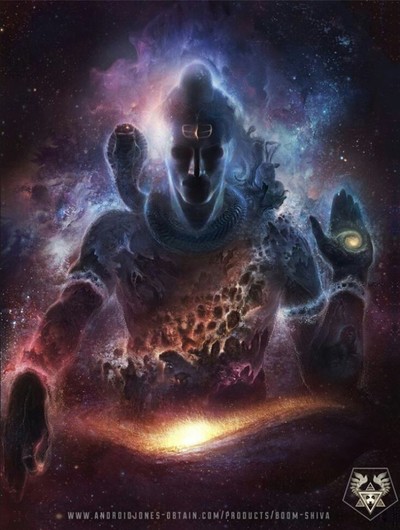 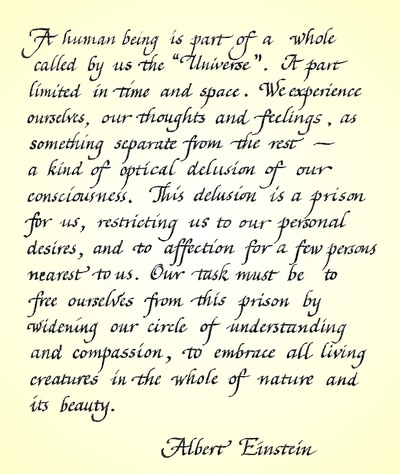 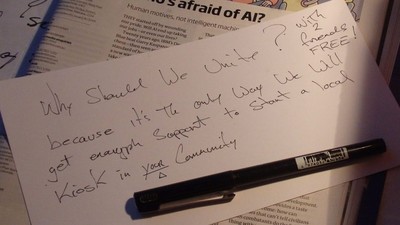 I believe we all have a reason for being alive and it has to involve what we can do for others less fortunate and how well we treat others irrespective of what they believe.
Note: Violence has no place in Religious fellowships and when apparent in a following (religious or otherwise) only serves to exposes the following as cult worship. Debate on this issue is welcome but futile.
*¨*•.¸¸¸.•*¨*UNITY-is-the-solution*¨*•.¸¸¸.•*¨*
Remember the five simple rules to be happy: 1. Free your heart from hatred - Forgive. 2. Free your mind from worries - Most never happen. 3. Live simply and appreciate what you need... food, cloths shelter, not what you want... cars, boats, mansions. 4. Give more and expect less from people but more from yourself. 5. Think loving thoughts. https://youtu.be/ql2yz7XDs2A
Is Religion Man-Made? How Did Religion Start? The Evolution of Belief (2006)
- - - - - - - - - - -
fun·da·mental·ism
Right at this moment you have two choices... smile and close this page, - - - or pass this along to someone else to share the lesson. when people take action to be the change   it invigorates the community.
Together at this network we can make a small difference just by being counted in.
click and enjoy
Rewards still available  but numbers limited.
We think of this movement more as complementary than competitor.
Start your own small fee-LESS local solutions group with your favorite drag and drop cloud page builder or Weebly websites or site-builder of your choice you can use Facebook groups if you prefer.

I invite you to go back and read The New Secret  Sensational and free
` If you have ever bullied someone just think about this, Bullying others is like walking around with a neon sign above your head that reads "I am below average intelligence" 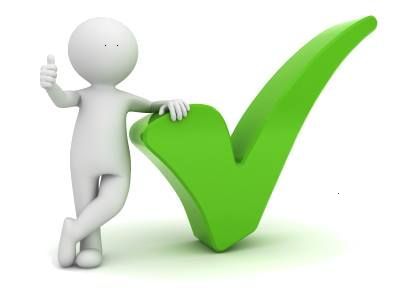